Studiowide All Set for Relocation

Studiowide All Set for Relocation

Studiowide > News > General > Studiowide All Set for Relocation
Scroll Down

Feeling really excited about our new studios in the heart of the Cultural Quarter. This space looks amazing now the original beams and brickwork have been exposed. ‪#‎Renovation‬

93 days to go and counting until we can experience amazing coffee breaks at (92DegreesCoffee) and enjoy the urban garden, courtyard and events (Buyers Club) & (The Old Blind School). Our travelling customers can look forward to staying at Liverpool’s finest boutique hotel (Hope Street Hotel & The London Carriage Works).

This is a fab location neighbouring alongside creative genius’ in Virtual Reality, Augmented Reality and Post Production: Draw&Code, Vizuality Studio and Onomatopoeia.

The Old Blind School development on Hardman Street has had an enormous eclectic mix-of-use, since the original Liverpool School for the Blind opened on the site in 1851.

The Flying Picket, Merseyside Trade Union and Unemployed Resource Centre all resided on this site between 1986 and 2006. Before then, the site was home to Merseyside Police Headquarters who took up residence from around 1958 up until 1982. And before that, The Liverpool School for the Blind from 1851 to 1958.

At the centre of the Old Blind School is a hidden gem. A mural of the Peoples’ March, housed in the rotunda. The mural is a commemoration for Jobs in Liverpool and was painted in 1986 by the artist Michael Jones, son of the Garston-born trade unionist Jack Jones.

The Flying Picket venue and neighbouring studios were opened in the 1980’s to create a positive alternative to unemployment and desperation through creativity and the arts. The venue existed for 20 years, putting on gigs for local bands and providing studio facilities, all of which benefited a wide range of community organisations. 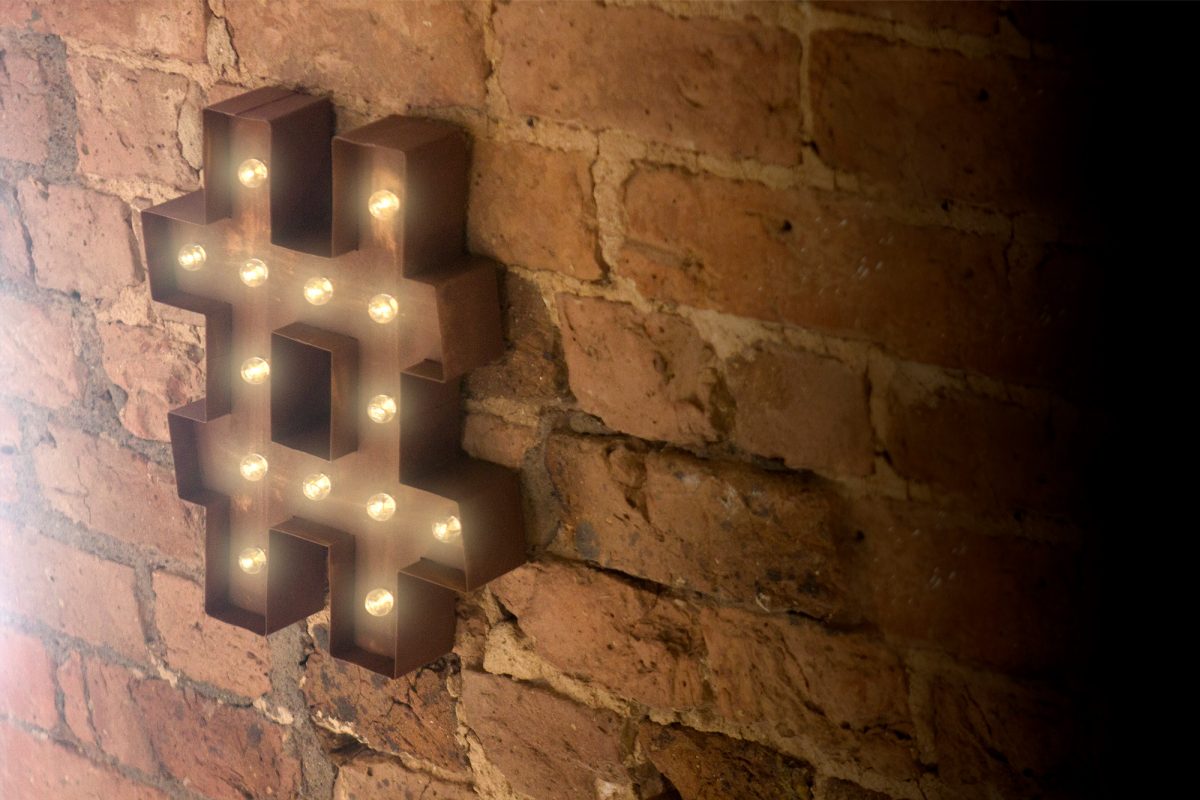 COVID-19: A statement from the team regarding how we’re working during the coronavirus outbreak.

At Studiowide, the wellbeing of our team and clients remains our highest priority. For this reason, we have temporarily 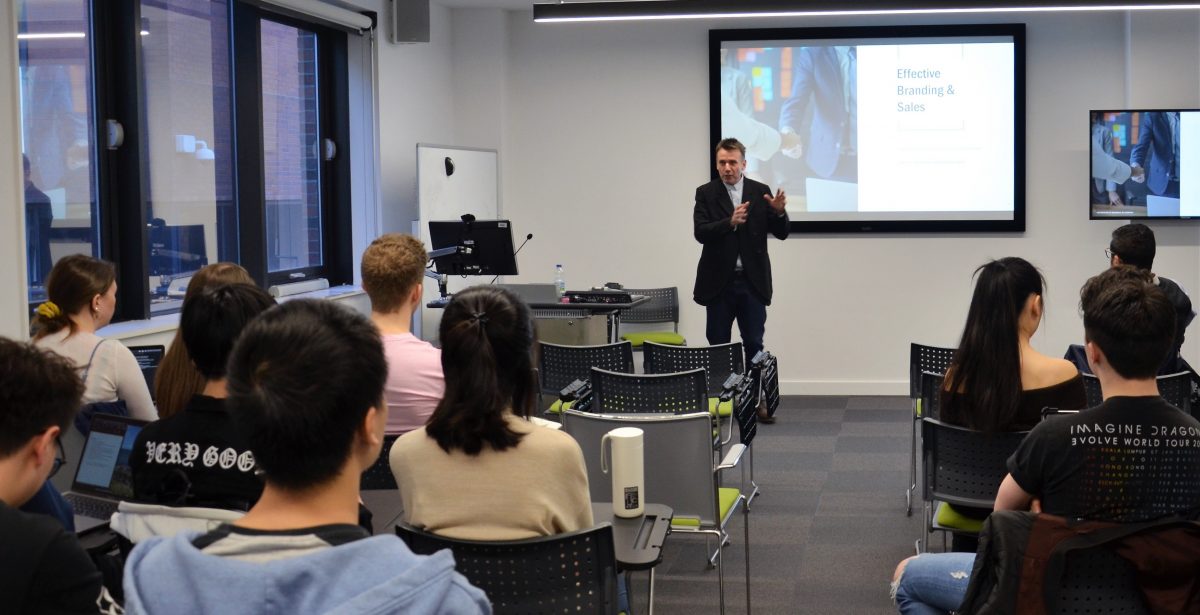 “Studiowide have been a real pleasure to liaise with from the very start. They epitomise professionalism, an eye for detail, cutting edge knowledge of the latest marketing trends and techniques as well as an unrivalled passion for marketing. 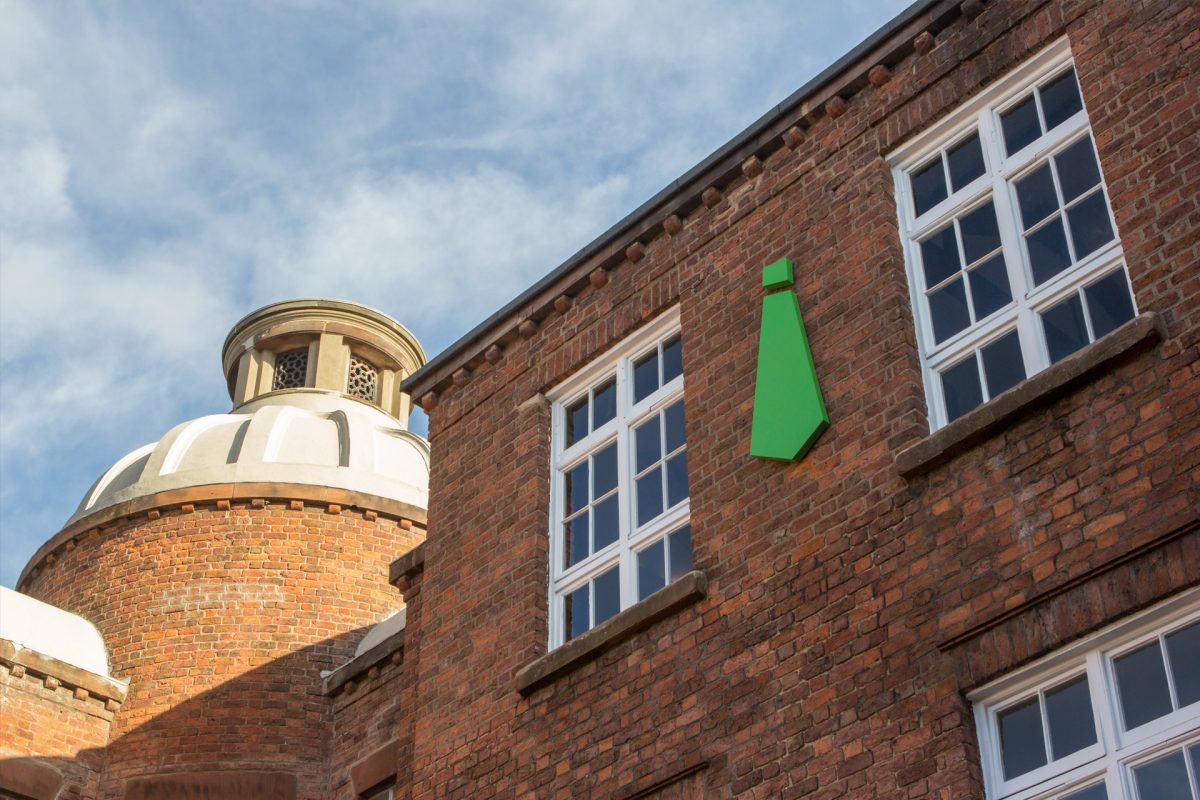