A short introduction on utilising Motion Tracking in videos: by me, Danny Piercy (yes; that’s me in this test video).

Motion tracking; is it video footage, is it motion graphics or is it visual effects? I guess in a sense it can be all of those things combined, but one thing for sure is it’s awesome!

Motion tracking is the closest thing to the term ‘just photoshop it’ that you’re going to get in a video. It allows you to add things to the scene that weren’t previously there or weren’t even possible.

You’ve probably seen motion tracking without actually realising it was there, today’s technology for tracking and camera solving is so advanced that it fools all but the highly trained eye.

The idea of ‘motion tracking’ isn’t new; it’s been around since about 1985. The US Defence Department actually first developed the concept of tracking for use in their missile guidance systems.

The fundamentals of use in video are basic: find a high contrast area, track its motion, and link the position keyframes of your track to whatever you’re adding to the scene.

However, in practice, it’s a lot more complicated than that. You really have to plan to use motion tracking in a shot before you shoot. Including it in a project as an after-thought usually ends up a bit messy, plus it’s nice to know what you’re going to add to the shot so that you can add tracking aids if needed.

There are different types of motion tracking that you can perform on a shot. There’s the standard 2D tracking, using a single track point to track position; there’s 2D tracking that will use two or more tracking points to help track position, rotation, scale and perspective and finally, there’s 3D tracking, which will allow you to put 3D objects into the shot whilst maintaining the same perspective and orientation as other objects in the scene.

Motion tracking can be used for a number of different purposes, from displaying information in an engaging manner, adding objects into a scene, or even just tidying up a shot by removing distracting features. However, the more information and tracking options that are included, the more technical the process becomes.

Motion tracking can add a great deal of technical ‘swooshness’ to your production and final video, if you have information that you want to share about something specific in the video, being able to motion track it in is a great way to make the information stand out and become much more engaging.

Seeing text or information in the real world will catch a viewers attention, it will be something they aren’t used to seeing; it will be memorable and effective.

We used motion tracking in a video project for a manufacturing company that wanted to show off some of their new machines. They wanted the new, clean machines to be the main focus of the video, so cutting to dedicated motion graphic slides of text/information wouldn’t work – the machine also had impressive new features that they were eager to show off.

We overcome this hurdle by using motion tracking to incorporate the motion graphics into the filmed video of their new machinery. We filmed the new machines making sure to get clear shots of their specific new features so that we could add the information relevant to that feature into the video clip.

This was a benefit for a few reasons: one; it kept the new machinery on screen at all time, maximising the viewing time. Two; the information was easier to understand as you could not only read it, but also see the part of the machine it was relating to. Finally, the third way in which it benefitted the video was the contemporary modern look that motion tracking can bring, this helped to emphasise the fact that the machines and technology were new and state of the art.

We love using this feature whenever possible, hence our screen tests in the video above where we experimented on some new techniques. We predict more and more videos will incorporate motion tracking to support filmed footage on business-to-business video projects in the future.

If you’re thinking about a unique video project that incorporates this great technical feature then get in touch – we’d love to help!

Bombardier is the world’s leading manufacturer of both planes and trains. The Derby site is a global centre of excellence for rail engineering and aluminium

Studiowide were recently chosen to film a Process Engineering Leadership Academy. The event is part of a 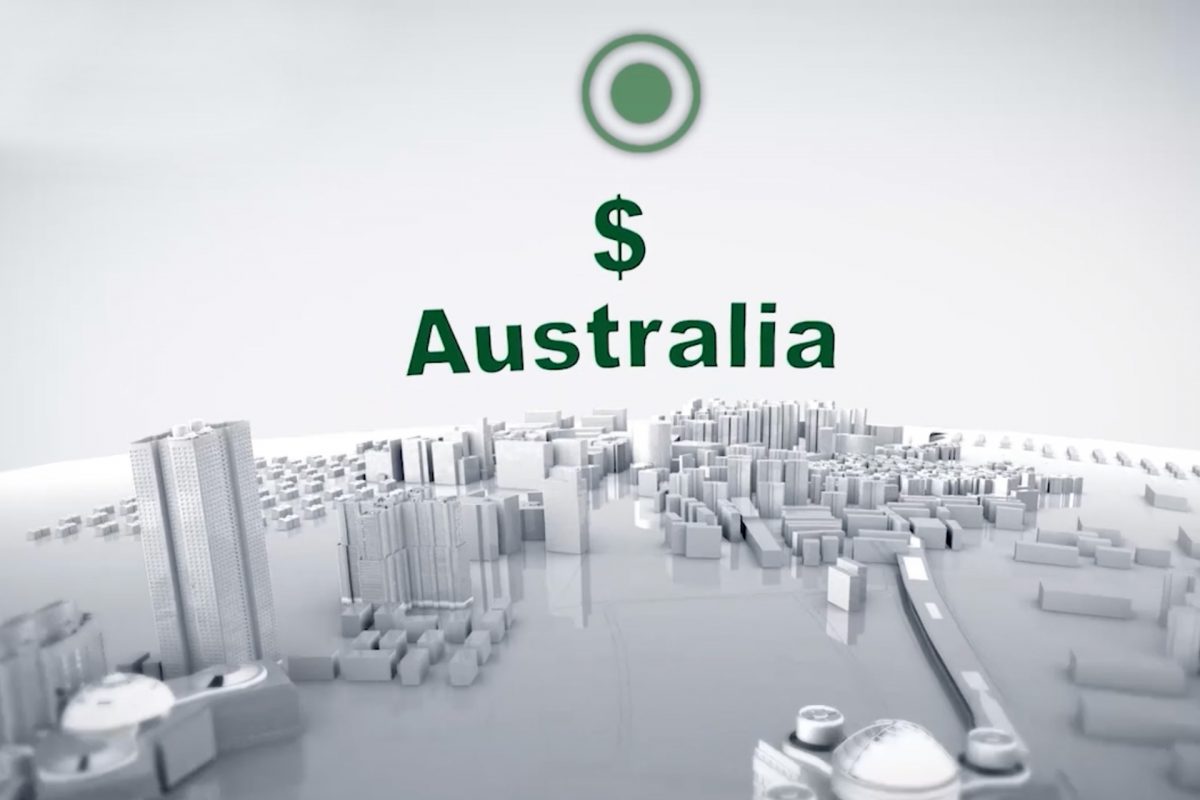 MarketsPulse approached Studiowide after viewing our previous work online. The initial request was for a kinetic typography style video with a mix of hand-drawn animation