Containers Direct wished to embark upon a Google Ads campaign to generate leads.

The key issue for Containers Direct was ensuring the money being spent on Google Ads was generating returns. With a standard e-commerce website, click-throughs from ads can be tracked through the site to the purchase being made. It is therefore quite straightforward to calculate the cost (in spending on ads) per transaction, and the profitability of the whole campaign down to the individual ads can be seen.

The issue for Containers Direct was that they didn’t sell directly via the site. Visitors phone the company and the sales team deal with the enquiries. As a consequence, they didn’t know which sales were being made to people coming via Google Ads and which were to those coming from elsewhere.

The challenge was to find a method of tracking which phone calls and resulting sales came as a result of visitors clicking on Google Ads and calculating the profitability of the Google Ads campaigns.

The challenge was to find a method of tracking which phone calls and resulting sales came as a result of visitors clicking on Google Ads and calculating the profitability of the Google Ads campaigns.

The solution we found was to show a different phone number on the site to visitors who came via Google Ads.  This involved using a phone call tracking service, which would itemise any calls made to the designated number.

We first set up a dedicated new phone number for calls from people who were visiting the site via Google Ads. Our developer added code to the Containers Direct site to show this number whenever a visitor arrived via Google Ads.

When potential customers called Containers Direct, the sales team were able to note which calls generated sales in their existing system. This could be tallied with the call tracking service to show which calls came via Google Ads.

We were also able to add tracking to contact forms and the site chatbot, telling us which visitors from Google Ads engaged with the company via these methods.

We were able to see the numbers of container sales being made as a result of customers coming to Containers Direct via Google. We could calculate the value of these sales and feed this back to assess the performance of the ads and campaigns in Google Ads.

Tracking engagement via form submissions and use of the online chat feature was also valuable in evaluating the value of Google Ads and effectiveness of individual ads and keywords.

We were therefore able to optimise the campaigns and better manage them than previously.

Containers Direct were reassured of the value of using Google Ads and increased their budget as a result. 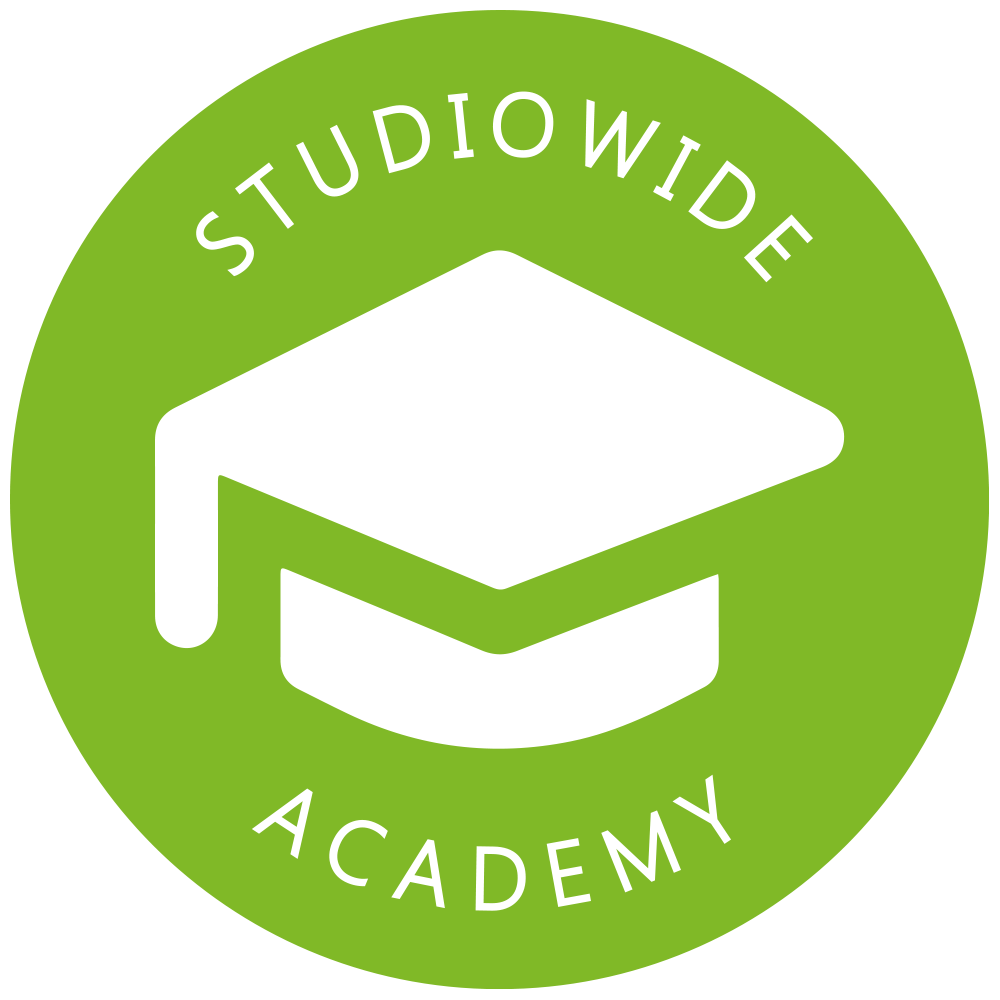