Our photography studio has been put to the test over the last 2 weeks on a recent product photography project for one of our clients, Taps & Showers Direct Ltd. The company is updating their website and urgently required product photography shots to be taken, of over 120 different taps & shower units, including a variety of scenery and stylised images.

Our first challenge was to overcome a small big issue with REFLECTIONS, reflections EVERYWHERE! The surface on each of these products was highly polished chrome, and it wasn’t until we looked at the variety of shapes and sizes that we realised just how tricky this project was going to be.

Each item we were photographing had its own unique shape and consequently unique reflective areas.

The main concern to remember when working with reflective surfaces is catching unwanted reflections in the final image. The issue was probably more difficult to overcome than the actual taking of the photograph – we were essentially photographing a six-sided mirror. Lighting the taps was also a little tricky as direct light on highly reflective objects tends to create hotspots (sections of the photograph which are over-exposed due to the amount of light in one specific area).

Once we had the lights set up, our next problem was figuring out how we were going to keep each item fingerprint free. This is where the office marigolds had a chance to steal the show! These actually proved to be a perfect solution for keeping everything gleaming, though they weren’t the most comfortable thing to wear. As you can image, even the smallest of fingerprints or piece of dirt on a highly polished surface would show up in the photographs. Whilst it is, of course, possible to remove these in post-production; it just saves a whole lot of time and messing about if you can get it right in the first place when taking the photograph.

To overcome any hotspots (really bright white areas where the detail is lost) we positioned the overhead lights directly above the products and then diffused the light to give a nice gentle fall off. We also placed some additional lighting next to the taps and then bounced the light off a defused surface, this reduced the harshness of the lights considerably.

To assist with the shoot we used our remote timer on each photograph, this allowed us to step out of the area when the photograph was taken, removing any possibility of us being in a reflection. Also, we wanted the image to be as clear as possible – so we were shooting at the lowest ISO we could, with an aperture of around f/11 (this ensured that the entire tap was in focus). Combining these two settings in this way required a slow shutter speed to let in the correct amount of light, in order to expose the photograph properly. By putting the camera on a tripod and using the remote timer to take the photograph meant that there was no chance of the camera moving, or the tripod getting accidentally knocked when the shutter button was pressed. All of this attention to detail resulted in a clear and correctly exposed photograph.

Once all the photographs were taken we then moved into the post-production phase to tweak the white balance and a few other settings (since we shoot everything RAW) before importing it into Photoshop. As soon as we were happy with the final photograph we added a clipping mask – this was applied to the standard plain product shots so that the tap or shower could be placed in a variety of coloured backgrounds.

Overall, we created a mixture of scenography style shots and standard plain shots on this product photography project. For the scenography images, we used a wide variety of tiled and wallpapered backgrounds, along with a number of sink units and props, such as aftershave, soap dishes and dispensers etc. To bring some of the stylised shots to life even further we added running water to some of the images in post-production.

The product photography project went extremely well, our client is very happy with the overall result. Plus, we learnt a few more new tricks and techniques to help us get around the issue of highly reflective surfaces on future shoots. A great win-win result!

“We were looking for a product photography company to shoot our range of Kitchen and Bathroom stainless steel brassware, to then be published on our website, brochures and other marketing materials.

It was of the utmost importance that the quality was of the highest degree. The project was far from straightforward: the guys would have to assemble all the products and also set the various different background props in situ for the taps, showers, wash basins, etc, and then finally edit all in Photoshop.

After receiving 7 quotes from companies across the UK, some afar afield as London, we decided to go with Studiowide for three reasons; 1st) The cost compared to quality was the most competitive. 2nd) The location was fantastic for us and the guys also allowed us to call in and tweak the studio shots. 3rd) We had confidence in the guys after talking to them and also looking through their portfolio.

All in all, we were very pleased with the final work. As a result, I would highly recommend Studiowide. We will be using their services again in the future. Thanks guys!” 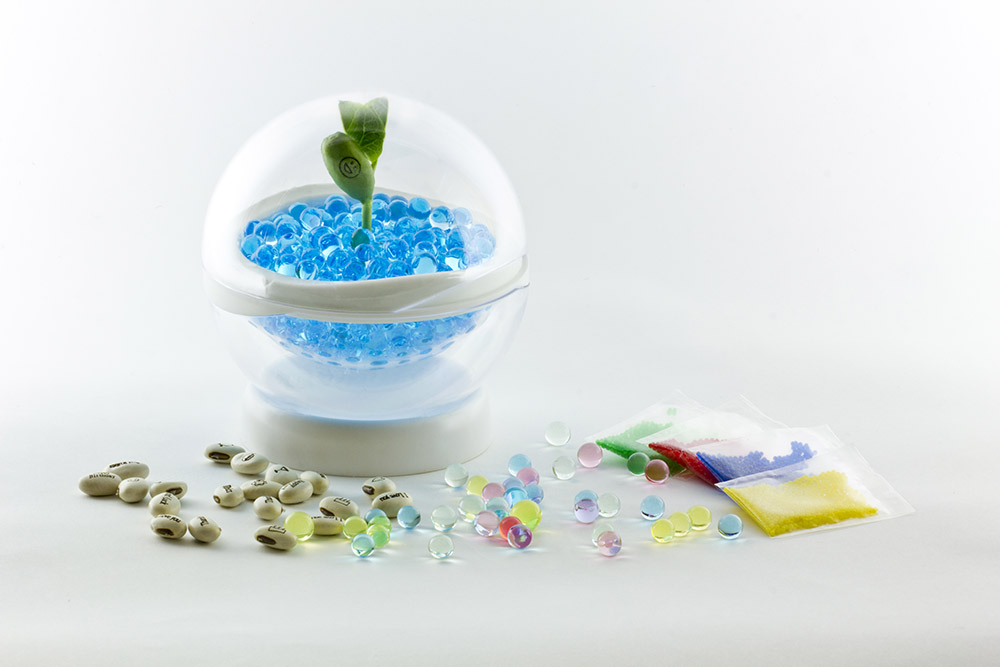 On the back of what seems to be a ‘roll’ for us regarding interesting products coming into Studiowide; we have just completed more professional photography for another new client.

Alive & Dirty clothing, based in the new Liverpool 1 shopping area, came to Studiowide with a brief for fashion product photography images to go on their new website.